First, full disclosure. I only read half of Heroan. You may think that I shouldn’t write a review for a book I didn’t finish, but let me explain.

In my opinion, this is not a book meant for adults and I did not sign up to read something written for teens. If it wasn’t for the gory, detailed, violence, I’d say for sure this was meant for a younger audience because it has all the trademarks of a children’s book, but as it stands, I’m very conflicted about Heroan. I don’t know if I should review it as an adult-novel or as a teen-read. So I guess I’ll do both. 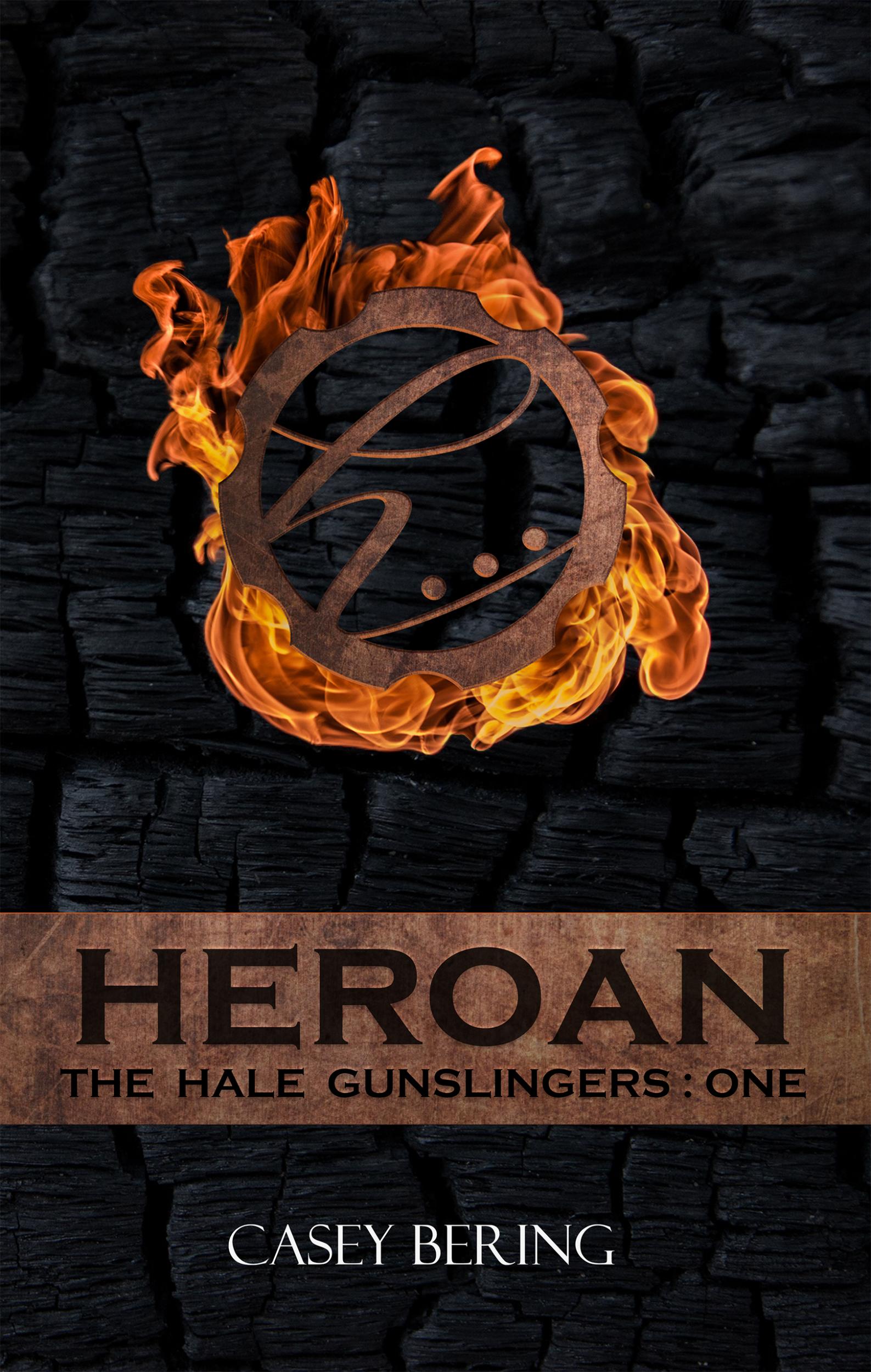 From a teen perspective, this is a perfectly fine, action-filled story about a young woman set out to avenge the murder of her mother eleven years prior. In a dystopian future, where life has reverted back to the likes which were found in the Old West, you get to follow her on her path to track down this vicious, evil killer. The pace of the story is pretty fast and there are many forward jumps which increases the pace further.

I like that the main character is a really strong young woman. Girls absolutely need that kind of empowering reads. I also liked that Cameron didn’t let her attraction to a guy get in the way of her mission, or make her totally silly and girly. However, the overly descriptive violence is a bit inappropriate for a kids read, but maybe it would be suitable for 15-16 year-olds?

As a more distinguishing, adult reader though, Heroan doesn’t cut it.

The book is entirely driven by events and descriptive action, not by the characters, and their perceptions. In fact, the characters are just crude outlines of people with very little personality to them. And the book starts off with a barrage of back-story which is pretty much the exemplification of a mistake made by inexperienced authors. Even the dialogue is mostly used as a way to provide even more back-story, not as a means to get to know the characters.

That’s really the main thing lacking in Heroan, character development. There’s nothing wrong about that way of writing per se, but in an adult novel it usually doesn’t work. I need to feel connected to the characters. I need to feel I care for them and their fate or, at the very least, are fascinated by them. They need personalities and depth which I’m sorry to say is sorely lacking.

There are also quite a few unrealistic portrayals and plot-holes that pulled me out of the book. The world-building for one. It’s supposed to be dystopian, but what should have been a hard life is glossed over and instead it is portrayed as quaint rather than challenging. Also, there are very few hints to confirm the dystopian future-part. Hardly any technology, only nice and fresh forest country.

Then there are quite a few instances where Cameron just acts way illogical. The most blatant one being that she apparently follows her target by foot going on instincts alone. Another one is assuming that a bad guy that got away decided to run instead of hiding somewhere nearby just waiting to pick her off.

The clashes between sudden bouts of graphic violence and the rest of the picturesque setting is maybe a stylistic choice the author made. But to me is doesn’t fit. If the Heroan world is so obviously violent, the people in it shouldn’t be so naively ignorant and unprepared.

In conclusion, I give Heroan a rating of 4 as a teen-read, and a 2 as an adult read. I’m not going to lie, I’m very disappointed. I love a good dystopian novel. This just wasn’t it.